in the historical part of the building

first floor with lift, but a few steps

The work of Norbert Thiel is based on the lives and work of artists in hotels. From the very beginnings of the hotel as an institution, artists have consistently used it as a source of inspiration and place of work. Whereas in the 19th century authors, musicians and, in same cases, painters stayed and worked largely in grand hotels, in the 20th century simpler lodgings also became creative gathering points. Alone the famous Chelsea Hotel in New York, which housed countless artists of all kinds in the 1960s, was a source of innumerable anecdotes and legends.

These yellow-press celebrities hold court according to precisely predetermined rituals, and even when something scandalous occurs, it does not seem to be authentic but appears staged and planned in advance.

The “Luise” is perhaps an exception, with rooms designed on site by different artists and offering artists a place of refuge.

The focal point of Norbert Thiel’s installation is a large collage, which frames and presents the theme of artists in hotels in a painterly composition. Also part of the work are series of reworked photographs, a display case with various media (books, CDs/DVDs) on the topic, which guests may borrow and use during their stay at Art Luise. The furnishings with its unusual color combinations have also been selected by the artist.

Immerse yourself in the world of artists and their hotels and encounter...&nb 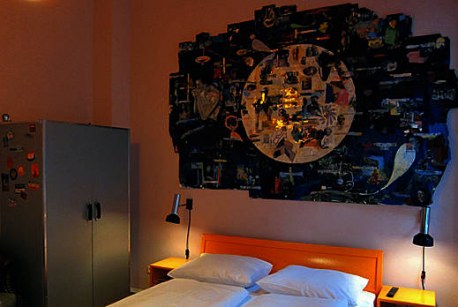 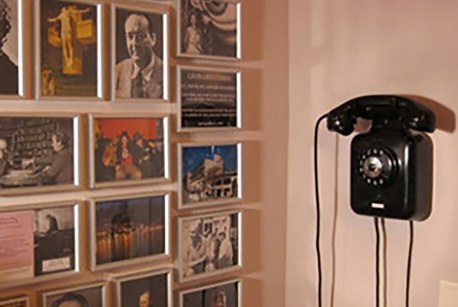 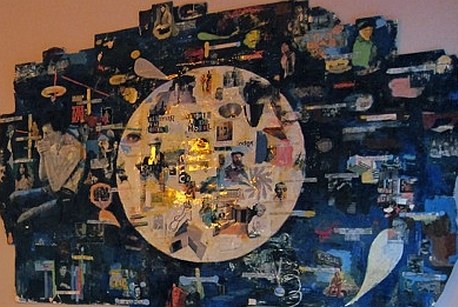 b. 1961, lives in the Uckermark close to Berlin. Studied at the HdK Brunswick. 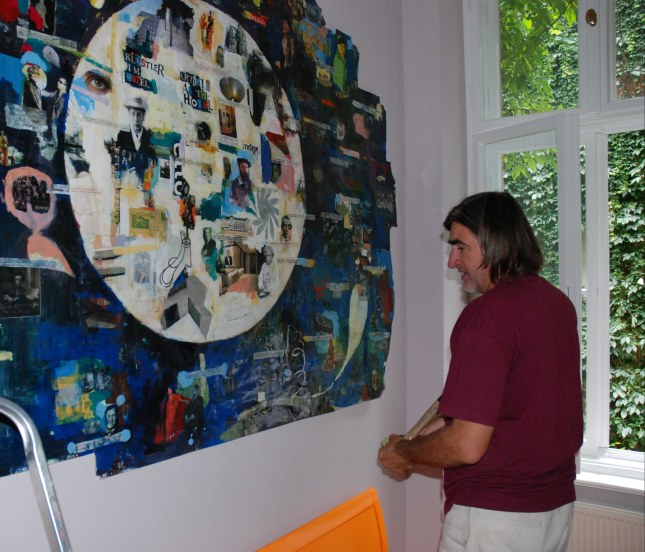