Toni Wirthmüller’s works are based on conceptually driven series and installations, in which he explores the human body and its representation and marketing in the media, values and shifting attitudes. The artist is interested in the remaining surrogates of corporeality and its visual language, erotic signals and codes. Using the ideas of fragmentation, montage and cross fading, he brings together painterly elements such as color, ornament and drawing in complex relationships. Representational line and elements of writing, along with abstract traces of color, overlap. He uses additional materials to create a sense of transparency, so that the compositional elements of the image can play out on a range of levels. The structure and haptic elements on the surface of the picture create sensual relationship to the image.

When trying to decode the content of his works, one encounters ruptures and sudden bottlenecks in which the everyday and the world of media permeate each other, and one’s eyes are opened to multiple thematic layers, such as the beautiful, the ugly, vulnerability and transience.

Born in Munich in 1960, Wirthmüller has lived in Berlin since 1982, where he studied at the School of the Arts. Since the mid 1990s he has taught at the University of the Arts (UdK, formerly HdK) and the Facultad de Bellas Artes in Barcelona. From 2000 to 2007 he was a visiting lecturer at the Bauhaus University in Weimar.

Wirthmüller’s work has been shown in numerous exhibitions in Germany and abroad. He has most recently exhibited in New York, San Francisco, Hamburg, Munich, Lisbon and Novosibirsk. 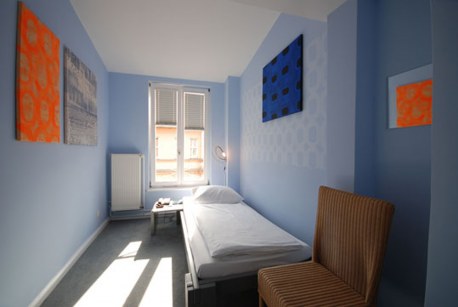 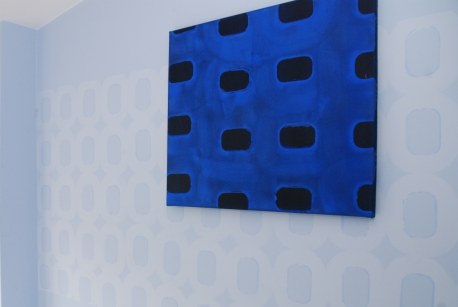 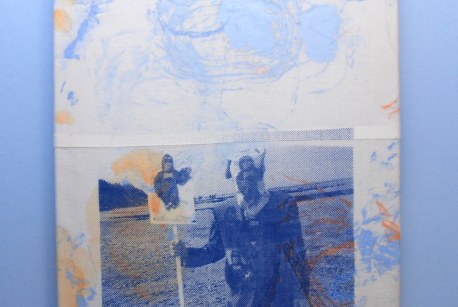 Wirthmüller, born in Munich in 1960, has been living in Berlin since 1982, where he studied at the Hochschule der Künste. From the mid-90s he worked as a lecturer at the UdK (formerly HdK) Berlin and the Facultad de Bellas Artes in Barcelona. From 2000-2007 he worked as a lecturer at the Bauhaus University Weimar. Wirthmüller's work has been exhibited at numerous venues in Germany and abroad, most recently in New York, San Francisco, Hamburg, Munich, Lisbon and Novosibirsk.