HISTORY
From Art Lab to Hotel 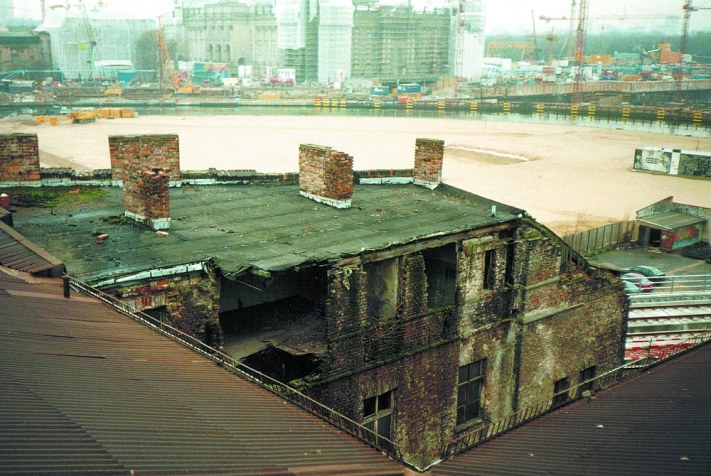 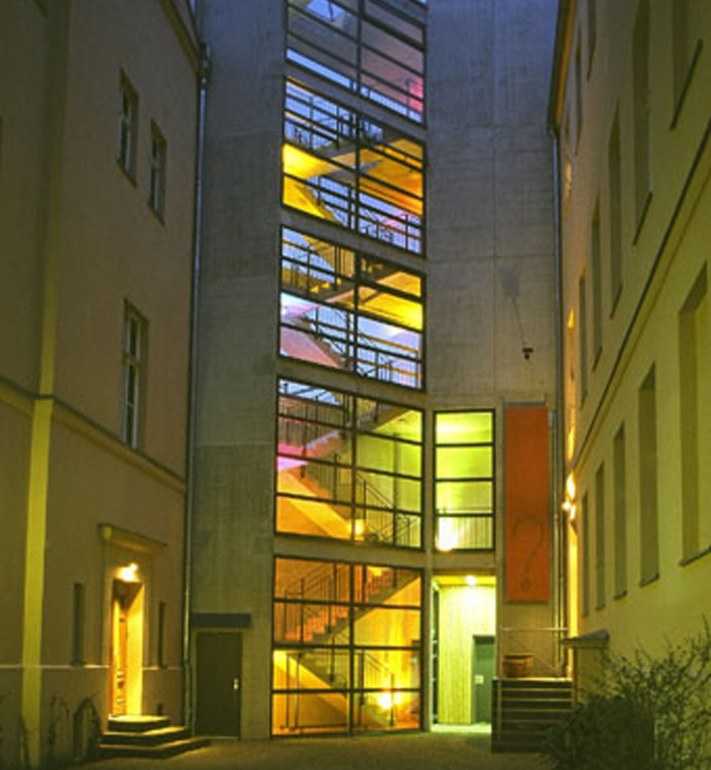 We had the idea even before the Berlin Wall fell: starting as an artists' hotel in the center of Berlin, a place where artists and friends of art could live and work, where people play music and gather.

This unexpected opportunity presented itself within the first few years after German reunification. At the time, a mood of excitement and change prevailed - along with a certain degree of anarchy. Much work was still to be done in East Berlin. After forty years of GDR state politics, numerous decayed properties in Mitte were under contingency management by the state building administration.

Various former property owners and communities of joint heirs fought over real estate that had been nationalized. For the limited transition period it was therefore better to find renters than to let the buildings continue to deteriorate. So we took advantage of the favorable moment to bring the vision of a "Künstlerheim" to fruition.

In July 1994 the inhabitable part of a completely dilapidated, neoclassicist building from the year 1825 in Luisenstrasse 19 was rented for operating costs of 1,000 German Marks. During the GDR period it had harbored the legendary artist club "Möwe". The rest of the neighborhood was more sobering; the Reichstag stood empty, still waiting for Christo and subsequent renovation. There was only "wasteland" to the west, where the "death strip" had been - part of the GDR border running along the Spree. Nothing could be seen of the present-day government district.

Upstairs was designated for a hotel with artists. Downstairs was intended for artist studios and living quarters. Initially there were no clear concepts: the project would take on a life of its own and develop in cooperation with different artists. In the Künstlerheim's community kitchen there were often discussions that often lasted until all hours. Pure existentialism!

Although the Künstlerheim Luise had meanwhile become very popular among its many regular patrons, and through the press it had gained attention well beyond Berlin, the end loomed near because of the rotting state of the building and the expiration of the rental agreement in 1997!


"For everything to remain as it is, it all has to change", became the motto of survival.

An investor, a project manager, and an architect were brought in to make a comfortable and economically feasible hotel out of an art laboratory.

At the beginning of April 1998 an official building permit was procured. The building had been evacuated and was ready for renovation. During the remodeling phase guests lived "in exile" at Friedrichstrasse 106.

On September 17, 1999 the Künstlerheim Luise was ceremonially reopened with 32 rooms and a lobby, after being completely renovated according to standards of historical preservation.

The S-Bahn and the accompanying noise level were a hotly discussed topic among hotel guests at that time. Earplugs were standard equipment in the rooms.

In fall of 2001 it was therefore decided to close off the courtyard facing the rail line with a new wing and thus banish the train noise from the building. In March of 2003, this section also celebrated a ceremonial opening officiated by the presiding government minister. The hotel now comprised almost 50 rooms and gallery for art.

Naturally, that sounds less complicated than it really was. Immense obstacles stood in the way of making this all happen. Historical monument trustees and building inspectors imposed strict requirements, and one construction company went bankrupt. Persuading the banks turned out to be particularly difficult.

Now Künstlerheim Luise as a true hotel. It is on the road to success as a "museum where you can spend the night". The neighboring wasteland has turned into the government and media district. Competent employees look after our guests' well-being, while international press and television reports ensure growing fame. The current generation of artists is international and renowned. Each of them has made his or her room into a unique work of art: "rooms like dreams", as one large German daily paper recently wrote.

The concept of this somewhat different hotel - "art instead of grandeur, poetry instead of room service" - is winning guests over. Some people who could afford the grand hotels within view of the Brandenburg Gate or Potsdamer Platz prefer to stay here.

Sometimes people call and say: "We're not artists. May we still stay at your hotel?" A noble gentleman who had to be put up in an attic room due to full occupancy was overjoyed to finally sleep in a small room.

A French film director who immediately took a room for several weeks told the reception: "I know all the hotels in this world, believe me. And I hate them all. But I love your hotel. And Paris will learn of my love." Not only Paris .

Where was the Wall?

This is a question our guests often ask. Tour guides point out the painted remnants of the Wall called the "Eastside Gallery" or official commemoration sites. At Luise you do not have to look far to find the Wall, since the building itself was part of this inhumane border complex from 1961 to 1989.

The yearned-for West was right next door. It started at the bordering railroad tracks, which lead to the check point at the Friedrichstrasse station, Berlins only border crossing for commuter rails and passenger trains between East and West.

Especially in the first few years after the construction of the Wall, this stretch of railway was the goal of many trying to flee the German Democratic Republic. They attempted to jump onto trains or cross the tracks into the West--also from Luise, as eye-witnesses have reported.

As a result, the Ministry of State Security removed renters from the left half of Luise, which was turned into part of the border complex with walled up windows and interior doorways. This section of the building fell into disrepair and was first used once again after the renovation work for the hotel was completed in 1998. 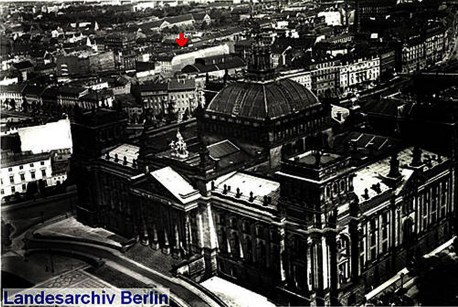 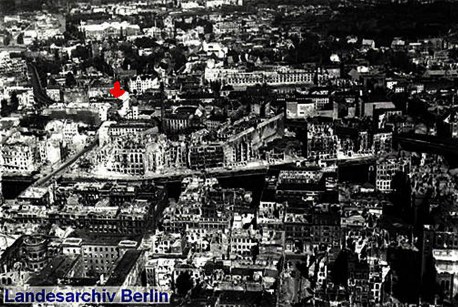 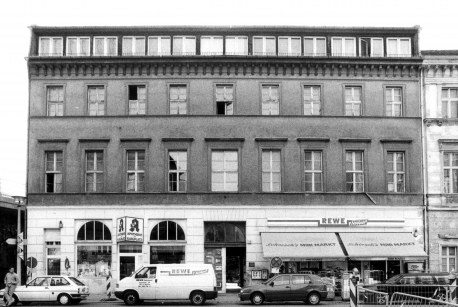 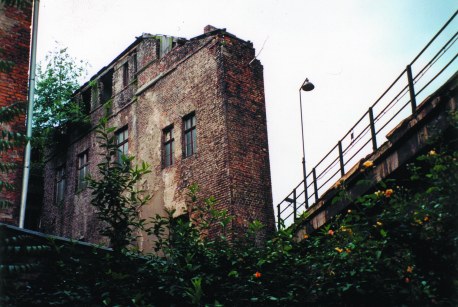 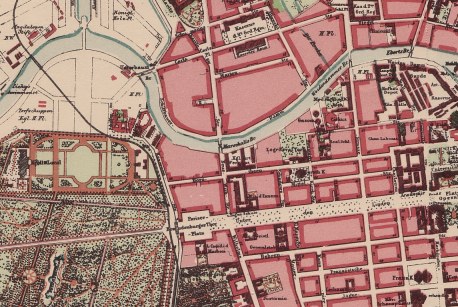